Reilly joined our team in June 2020, shortly after moving to Nanaimo. She moved to Vancouver Island two years ago to pursue a degree in Biological Anthropology at the University of Victoria.

Reilly grew up in southern Alberta with a whole plethora of animals as her mother was an RVT. She loves telling stories of growing up within a veterinary clinic, including caring for a rescue dove, lovingly named Edward Scissorbeak, or assisting with the care of their diabetic guinea pig, Charlie. When she isn’t working, you can find her swimming at any of the local beaches, or driving up the island to go surfing. She doesn’t currently have a canine companion on the island, but regularly Facetimes home to see Juneau, her three-year-old Keeshond pup! 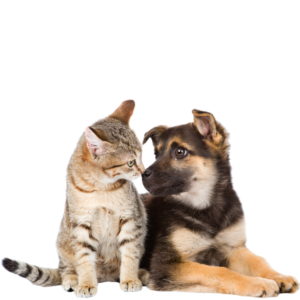