If your pet has an emergency – please call us at 250.933.0913 before coming to the hospital. To help us accelerate the check-in process, please complete our digital check-in form upon arrival. When you arrive at the hospital, please STAY IN YOUR CAR and call us for further instructions. 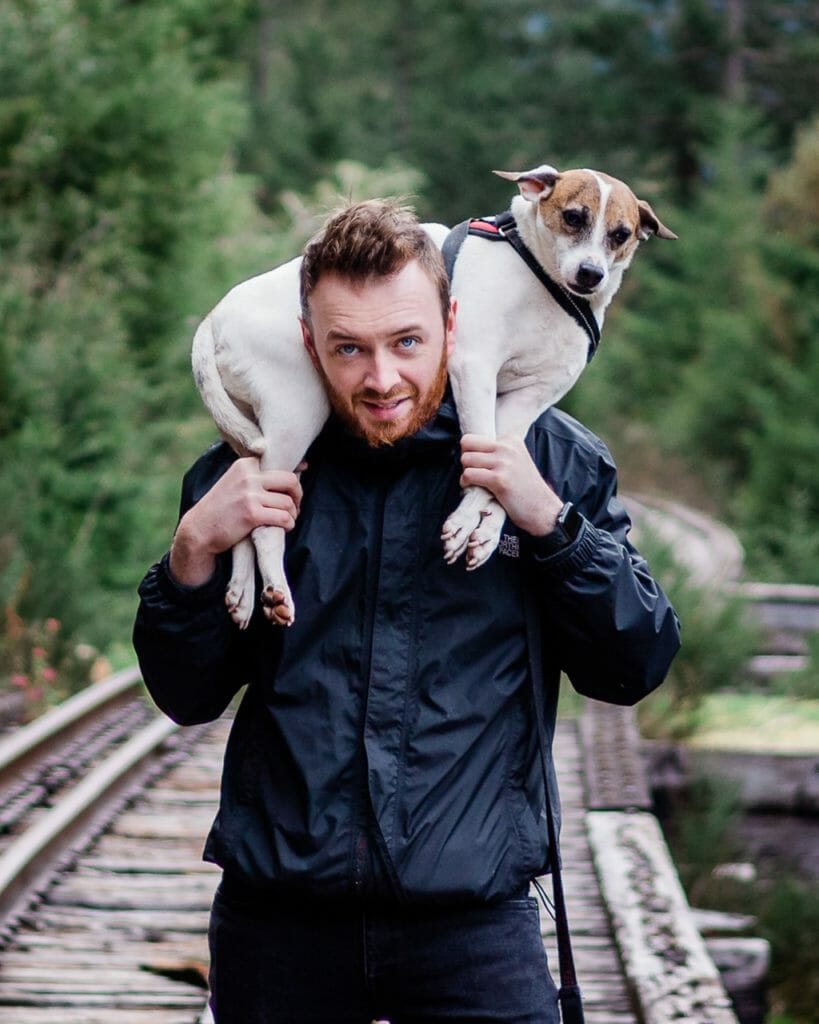 Medical Director
Nikolas graduated from St. George’s University School of Veterinary Medicine, Grenada, in January 2012 after completing his clinical year with the Royal School of Veterinary Studies at the University of Edinburgh in Scotland. Originally from North-East England, Nikolas moved to Canada in 2012 and has been working on both East and West coasts ever since. He has developed a special interest in soft tissue surgery and dentistry, and hopes to soon add endoscopy to this list. Nikolas has two dogs, Zak and Gryffin, as well as two cats, Gunner and Gidget. During his time off, he enjoys hiking with the dogs and exploring everything that the island has to offer.